Obesity is one of the major health concern all over the world. Growing affluence is leading to more than normal weight among the populace in developed and developing countries.Obesity means the accumulation of excess fat in the body.  Fat accumulation around the internal organs is specifically called as visceral obesity.

Recent improvements in the imaging technologies has made it possible to separate the fat located under the skin of the abdomen, this fat is called subcutaneous fat. More specifically the visceral fat can be defined as fat accumulation around the organs within the abdominal cavity.Distribution of fat in the body has a impact on the overall health of a person. It has been scientifically proven that excessive fat in the abdominal region leads to chronic ailments like Type 2 Diabetes, Cardiovascular diseases etc. A epidemiological study has shown that excessive abdominal fat in middle aged men and women would make them more susceptible to Coronary heart diseases at later stages of their life.

Gender and age play a key role here.Its proven that the ratio of visceral to subcutaneous fat progresses with age. Men accumulate more in the upper region and woman in the lower region.

How to reduce belly fat

Increase physical activity can reduce the belly fat, regular cardio exercise for about 45 minutes to 1 hour would help. In cases of morbid obesity which does not get reduced with physical exercise bariatric surgery is one possible solution.

Consult a good bariatric surgeon in your town, the surgeon will assess and give proper advice on how to reduce the belly fat. 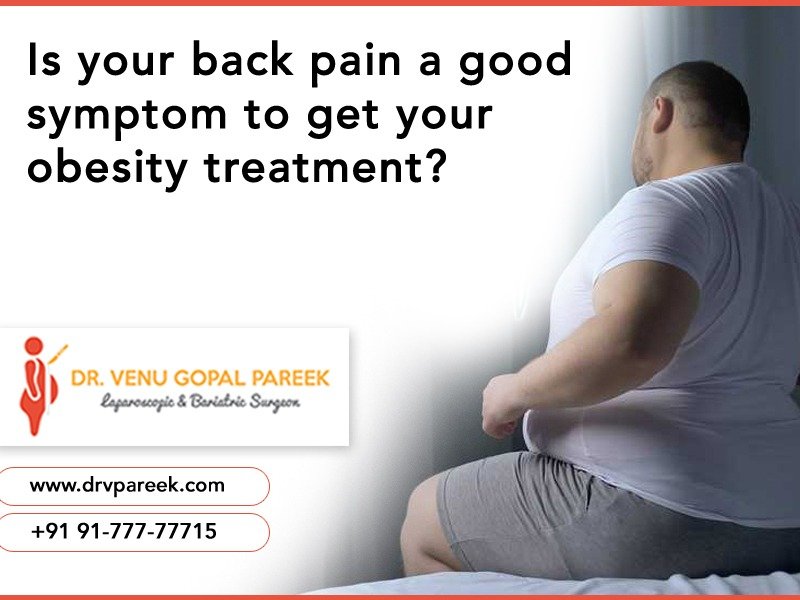 Is your back pain a good symptom to get your Obesity treatment? 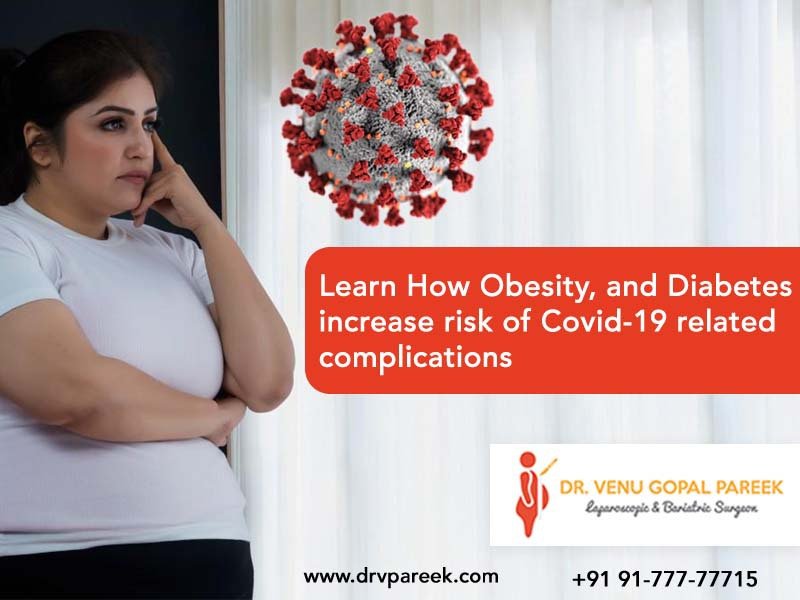 How obesity and diabetes increase the risk of Covid-19 related complications. 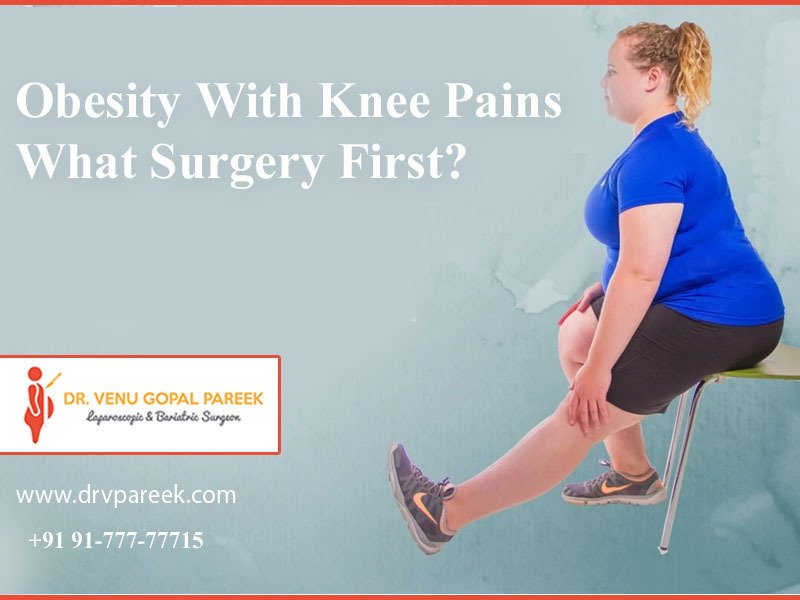 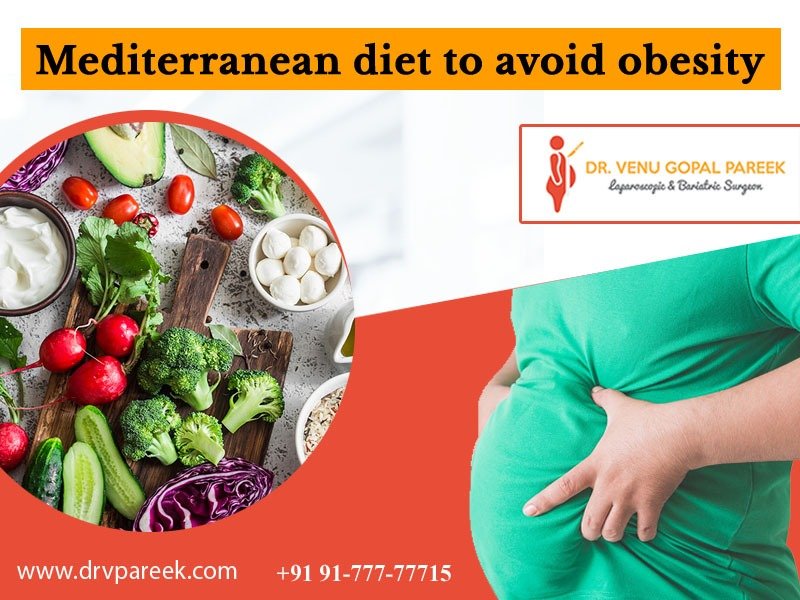